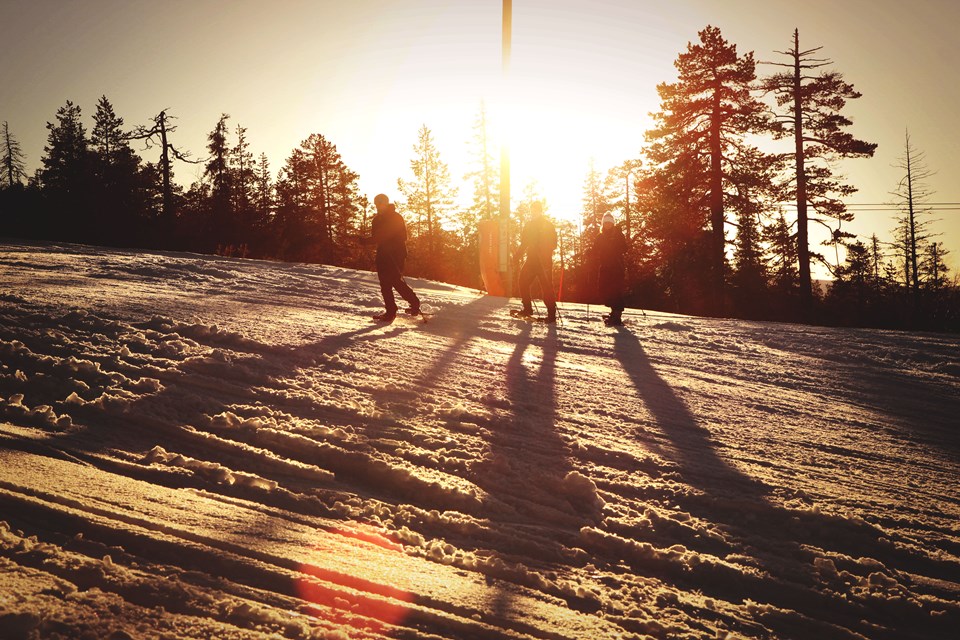 When I was a child, we used to have these traditions at home, which were always changing depending on the time of the year. I remember picking the first willow catkins in March, my mother then used to decorate the kitchen table with them, or creating daisy wristbands in June as well as I remember the taste of my grandfather’s home-made strawberry jam, which I loved so much.

I also remember my father and I collecting red-yellow stained oak leaves and chestnuts in the park of that little town every year in October.  In December, we made snowflakes out of blank paper and went sledding on a little hill, which at this time was rather a mountain in my eyes. I can remember all those things as if they were yesterday. With the memories the different feelings, smells and tastes return as well.

Spring, summer, autumn and winter. The four seasons, typical for the temperate zones in our world.

Maybe without having exactly this particular intention, my family introduced me to the importance and beauty of seasonal change and thereby brought me closer to nature and climate. But over the years, I kind of lost these traditions. Of course I was still aware of the seasons, but I did not welcome them anymore in the way I did when I was a child. Yes, I think I just started to take them for granted.

It was a close friend, who brought them back into my focus only recently, when he was telling me that they had quit celebrating the traditional religious holidays, like Christmas or Easter (“I hate Christmas!”), and instead started to celebrate equinoxes. “Food, drinks and weather are all season based. What can be a better reason to celebrate and understand our world?” How right he is. Such a simple idea, such a deep meaning!

But it’s not all just about wallowing in nostalgia. Especially if we consider that we are heading towards a future, in which seasons as we know them might just disappear. In fact, this transition is already happening now.

It is well known that climate change results in increased global mean temperatures, leading to rising sea levels, increased floods and droughts etc. But what does climate change actually mean for temporal temperature fluctuations as they happen in our seasons? Well, this has not been a main focus of climate research so far, but luckily there are some scientists currently targeting this question. For instance, Dr. Wang from the Max Planck Institute for Developmental Biology in Germany has shown, that the difference in temperature between day and night is generally increasing, whereas the difference between summer and winter is decreasing. That means that short-term temperature variability, let’s say observed over a single week, is getting closer to variations we experience over a whole year!

Taking the example of the German city Wiesbaden, the scientists showed that while the difference between summer and winter used to be 25°C in 1992, it has been decreased to 18°C in 2012! In contrast, variation between day and night has been rising from 1.2°C to 5.2 °C. This pattern is even more strongly pronounced in places closer to the poles and further away from the oceans, like in Canada or Russia (1).

In summary, the seasons as we know them are obviously more and more vanishing since winter and spring start to merge. This has far reaching consequences on ecology, because if the seasons are changing, nature is forced to change as well. The time when vegetation starts to bloom, breeding seasons, bird migration patterns or the onset of vegetable ripening – everything is based on seasonal change, the differences in temperature, light- and water availability.

But does it matter for us as human beings? Why should we actually care when exactly the cranes are heading south? Or when the rabbits start feeling the need to produce offspring? Because we are a species that can adapt pretty well, aren’t we? We can pick our willow catkins earlier (and anyway, who the f*** still needs willow catkins?), import our strawberries whenever we want (Easy!), and go skiing in Norway instead of Northern Italy or Austria!

Well, yes maybe we could do that…

But there are at least two aspects to think about.  Firstly, the seasonal shift does indeed have direct impacts on humans, which do matter (and which would concern even those who don’t care about willow catkins or baby rabbits). Just think about pollen allergies, the spread of disease-transferring insects due to mild winters or a possible decrease of food crop yields.

Secondly, we should ask ourselves: Do we really want to lose the seasons and just adapt to it? A change, which would not only affect all nature surrounding us but also human nature? Our culture, traditions and all connected memories. Should parents just stop making snowflakes with their children because we forgot about snow in winter? And will we forget about the taste of a delicious strong winter beer or with cinnamon spiced hot wine? And do we really want to live without that soft and versant scent, the air becomes enriched with, when spring is knocking or summer ends?

For me the answer is clear: I don’t want to give it up. Thinking about it so intensely, made me realize how dearly I would miss it and that it would be a shame if we were not able anymore to show all these little features of seasonality to future generations.

However, it is already fading slowly, and if we continue with warming our planet, seasons might even get lost completely one day. Is this not reason enough to do it like my friend and to appreciate and celebrate the seasons even more? And besides, this could be used as an opportunity to raise general awareness of its importance and fragility.

Winter Equinox is on 22nd December this year.  I would suggest, it’s high time to start planning your feast!