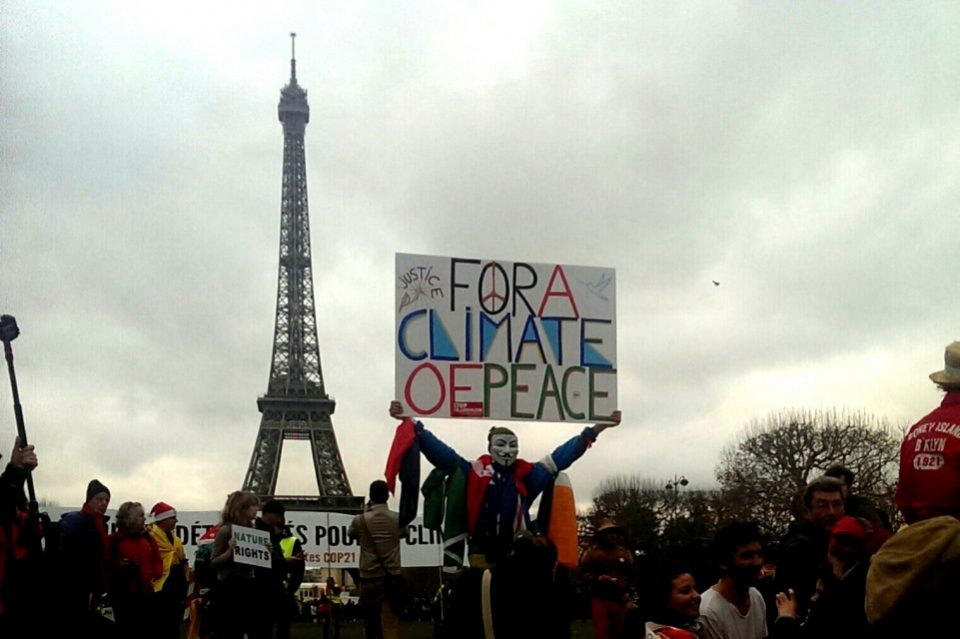 The climate summit, COP21 (Conference of Parties), in Paris, which has been worked on for such a long time and that was expected to be a turning point in international climate politics, is over. Was it a turning point? On the internet different positions on the results of COP21, both private and from organizations, can be found.

Let’s start with the results, written down in the agreement.

Aims for all participants:

Some reactions from politics and German environmental organizations (check out this article for further reading in English). The heads of state present were according to media „euphoric“ and showed beaming faces. Nonetheless the reactions from politicians were mixed. Merkel sees COP21 as „historic turning point in global climate politics“. UN General Secretary Ban Ki Moon described the agreement as „monumental success for the planet and its people“. Others express more cautious opinions and emphasize that the goal has not yet been reached. The German newspaper Zeit writes that even environmentalists are content with the agreement. The German section of WWF positively  responded to the aim of keeping temperatures below 1.5°C, and sees the agreement as „really important step“. The support of developing countries is also positively evaluated, but the current amount is not seen as sufficient. The German Friends of the Earth (BUND) also see some positive points. Still, they find, according to their press release, that the agreement is „not an appropriate response to the threat of climate disaster“, since it does not end the dependence of the world on fossil fuel. Furthermore, they see a huge discrepancy between the decision in the agreement and the actual climate politics of the states. This is also the main point of criticism in thereaction of another German environmental NGO, the NABU. The aim in the agreement of 1.5°C is the right one, but it would be completely missed even if the states keep to the plans they handed in before the summit. These plans would only achieve a limitation to 2.7°C. The NABU also criticises that the term „decarbonisation“ is missing from the agreement, as is the air and shipping traffic.

We noticed some more extreme attitudes at the protests in Paris, that took place before the final agreement was published. There we also met some activists that had an overall negative view of the climate summit and figured from the start that it would not achieve anything. We distance ourselves from such attitudes, as in our opinon it is those negative attitudes that do not achieve anything. If you always say beforehand that something will not work out, how can anything ever do so. Firstly it is already a big step forward, to have so many countries (195 + EU) participate in the conference and commit to this agreement. Furthermore, the aims are rather ambitious. We were therefore not in Paris to protest against COP21. We were in Paris to show, that we’ve not reached the end yet, we all have to fight together for a better climate and to demand for actions to follow the words!