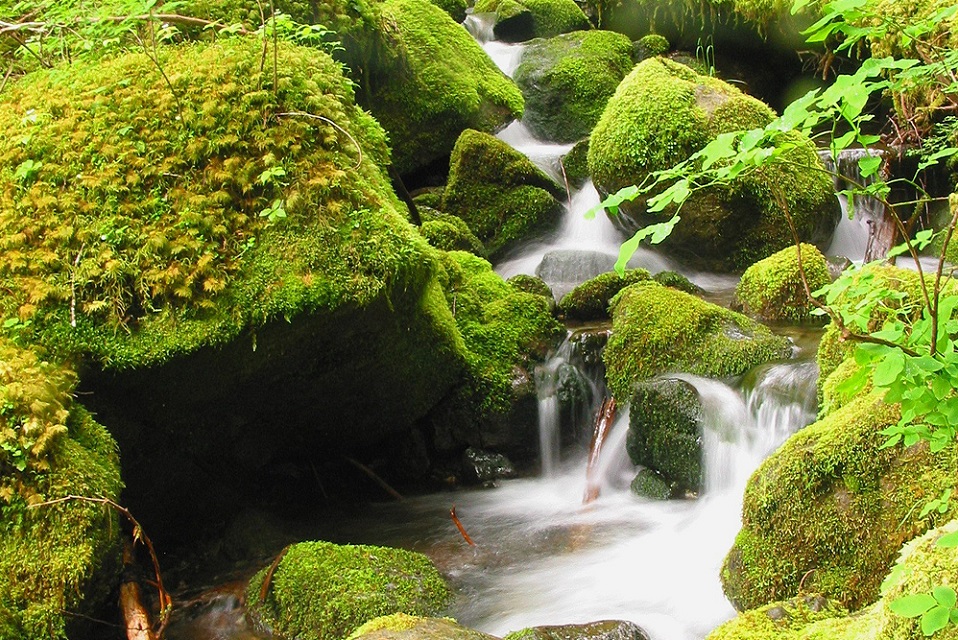 This article speaks about the environment and climate change somewhat interchangeably. This is not because I think they are the same, but because I feel that the message of the text applies to both in the same way.

Rome, 1968
30 scientists decide to investigate the global environment and the impact humans have on it.

In 1972 the first report to the so founded Club of Rome is published. This report, called ‘Limits to Growth’ is based on a model of society and its environmental impact. It concludes that, if we were to continue with business as usual, environmental pressure would start in the beginning of the 21st century (i.e. we’d be well into it right now) and by the middle of the 21st century we would face an environmental collapse. A mixture of technological and social solutions however, could potentially stabilize the world(1). A complete reorganisation of the global system, decreasing state sovereignty and creating a planned management of the world is the solution the Club of Rome recommends. The reactions to this report reach from a general scepticism towards computers to discrediting the report by means of false statements(2). Needless to say, the recommendations made by the Club of Rome are not taken up. Interestingly, most of the predictions made in the ‘Limits to Growth’ report have turned out to be pretty accurate(3).

Berlin, 1978
A bunch of concerned youth organise an ‘alternative environmental festival’, an exhibition meant to raise awareness to environmental issues and investigate alternative lifestyles that might help solve these issues. In the documentation they write that the festival increased the confidence that our lifestyle can still be changed. They were looking for a way out of the vicious circle of needing more and more stuff. For a way to create unity between consciousness and being. For a way people can contribute to a more humane society without having to completely drop out or it. As good as their idea was, society does not like it very much. The festival organisers face a lot of problems when trying to find a place to hold the festival and flimsy excuses were made when denying them a space. Similarly, funding is impossible to get and the organisers take out private loans to cover their costs. When they try to advertise their festival by distributing flyers in the city of Berlin they are met with negative reactions, which are also expressed by some visitors of the festival in the guest book(4).

Kyoto, 1997
Politicians meet to discuss the issue of climate change. They decide on a climate agreement, theKyoto protocol. It is the first protocol with binding limitations of the greenhouse gas emissions. It gets ratified by 191 countries, but still is not ratified by the USA. Unfortunately most of those goals have not been reached.

New York, 2014
Politicians decide to decide on a climate agreement in 2015.

Paris, 2015
Politicians decide on a climate agreement – more than 785.000 people take to the streets to send a message to politicians: We are worried about climate change – and it is time that we all do something about it, and that includes you, politicians! Where this agreement will get us still remains to be seen…

The very long time span between knowledge and action is probably one of the reasons why so many people have resigned when it comes to environmental issues. But I agree with the motto of the festival in 1978 ‘those who don’t have the courage to dream, have no strength to fight’. Fighting might not work, but resignation will definitely not get you anywhere. Even considering all that we could have done in the past but failed to do, I still dream. Just looking at this row of events described (which is not by any means a complete list of relevant events, it is rather selection of events I see as symptomatic of the development), I see the environment and climate change moving towards the mainstream. Organising a festival like the one described above most likely would not face the same kind of resistance today. I’d expect owners of event spaces to be very happy to host an environmental event, and if it was only to green-up their image.

Speaking with people of an older generation, I often hear, that they simply did not know anything about many of the environmental issues we are so used to today. Even if the knowledge has theoretically been out there for a long time, it has now finally spread beyond the realm of science and hippies. The question to ask now is how much more mainstream does it need to get? Yes, the Paris agreement is in place, but so was the Kyoto protocol. Is climate change mainstream enough now for us to start adhering to this agreement?