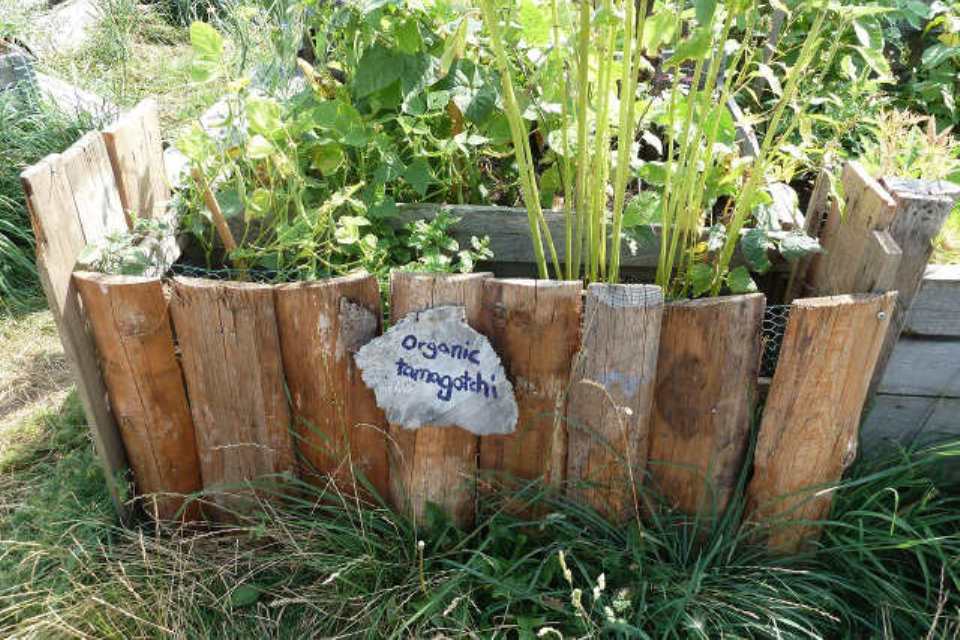 Most people like to live in areas with a lot of green, we do not like living in grey wastelands. Proximity to parks is not the least of the factors determining housing prices(1). Similarly the cities which are  popular tourist destinations are often those where the next green spot is never far(2,3). Parks, urban forests, street trees and private gardens add to the beauty of a city, that much is for sure. But they can do so much more.

Ecosystems in cities are very different from their natural colleagues, because of the strong influence humans have on them. Nonetheless they are capable of delivering a lot of services(4). Particularly relevant nowadays for instance is their contribution to solving climate change related issues. The concentrations of CO2 in the atmosphere are rising and cities in particular play a large role in this rise(5). The floral inhabitants of the cities however, are taking on the CO2 levels. They need to do nothing else but grow to take it out of the atmosphere. Because of the high concentrations in the urban areas, trees and plants grow particularly fast there and bind carbon, of which they consist to approximately 50%,  while releasing oxygen in the process(2,4). This is how they help us battle climate change while at the same time producing clean air for us to breath.

Next to climate at large, our green friends also contribute to climate at a smaller scale. If they are supplied with sufficient water they will release some of it back into the air. This water evaporates and thereby cools the air. Furthermore trees in particular provide shade in which we can keep from overheating on hot days. Often these trees also contribute to keeping houses comfortably cool(2). In this way the vegetation in cities acts against the ‘Urban Heat Island Effect’, which is responsible for cities being warmer than the surrounding countryside. This service is of increasing importance with regards to the more and more frequent heatwaves Europe is facing.

Furthermore plants can filter fine particles, released for example from tires, out of the air through their leaves. In this way they do not only produce the oxygen we breath but also free the air from a whole range of pollutants. The leaves can also lessen noise and therefore turn the city into a more pleasant and healthier environment(2,3).

Next to what the plants themselves accomplish, they also provide habitat for insects, birds and other animals who in turn deliver their own services. The (bumble)bees assembling on the flowers in urban gardens for instance make sure that the tomatoes on the balcony will carry fruits. In this way urban green can also produce food for us, on our balcony, in our garden, or even in the shape of wild blackberries. Other less iconic insects make sure that the ground can continue to carry plants.

Healthy and greened soil, can furthermore take in a lot of water and thereby reduce the risk of flooding(3). As 2013 has shown us (and I experienced myself just wanting to get to Berlin by train) flooding is definitely capable of causing a lot of trouble for us here as well.

As you can see, urban green spaces are, just like most ecosystems, very good at multitasking. We should be careful that they don’t obtain world domination anytime soon. I guess I better go out and check what my Papyrus plants are up to this time.

Photo: Own photo, taken in Berlin