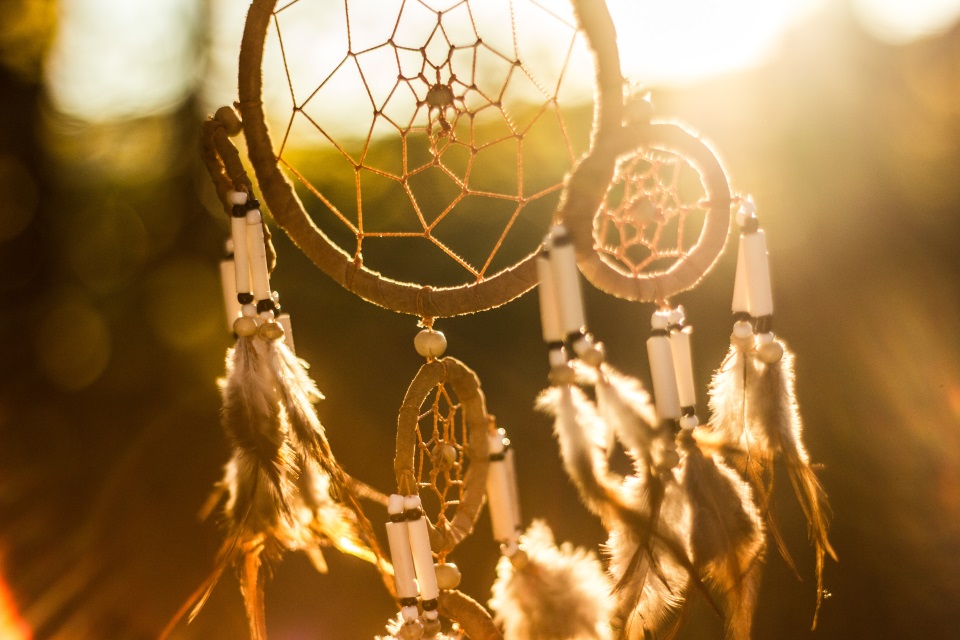 At some point I stopped counting, how often I was saying, thinking or writing this quote the last weeks and months. In fact, it was so often, I would not have wondered when John Lennon suddenly revived shouting at me ‚God damn it! Just wake up then and have a fucking coffee!‚ Occasionally, I was even questioning myself: Am I doing the right thing? Maybe I’m really just a dreamer, who is hunting after something utopian – or worse, after something for which it’s already too late. Am I foolish because I don’t loose hope and still believe we have the chance to save this world? To save us?

Well, yes. I am a dreamer. I am a believer and a visionary for a better world – but not only. I’m also a doer, an activist and a realist. Dreams alone cannot change anything, but trying to realize them does.

So, instead of lying in my bed, desperately wishing I could change the end of a sad movie, I’ve already seen 100 times while eating too many cookies, I stand up. Facing the issues, calculating chances and checking out possibilities – and then, I start changing the script of the movie.

I’m not the only one doing this.

The more I occupy myself with environmental and societal problems and the own possibilities to change something in a good way, the more I realize people around me are doing the same.

Young people with great ideas, older people with new visions. All these agents of change not only give me hope, but certainty. Certainty that together we can and will change something.

I see scattered bottom-up initiatives appearing globally – first few, then many and while pessimists are still declaring ‚no future for us‚, these local ideas and projects are rising. Awareness campaigns, sharing communities, sustainability projects, resistance in many ways  – but also small individual changes of single people like you and me. All these different forms of action gradually establish contact to each other, thus forming a worldwide network like vessels in our bodies. A network of change, which will become stronger and more powerful if we don’t let go.

Recently, we were lucky to have the chance to take part in a so-called ‚festival of new visionaries‘ in Berlin, Z2X, organised by a German online newspaper. Two days and one night thinking, planning and arguing about ideas to improve life – that was the deal. I wasn’t sure what will await us, but in the end I was literally feeling stoned from my experiences there. Partly because I got many new impulses in regard to possibilities of self-realization. But also because it showed me clearly, that although we are a diverse bunch of people, coming from different fields and places, we have one single goal: not accepting business as usual, but making changes instead.

It feels damn good, if you find your way doing what you really believe is the right thing. But it feels fucking awesome when you actually see that you are not alone with your thinking.

You may say I’m a dreamer, but I’m not the only one. We are many. Join us.