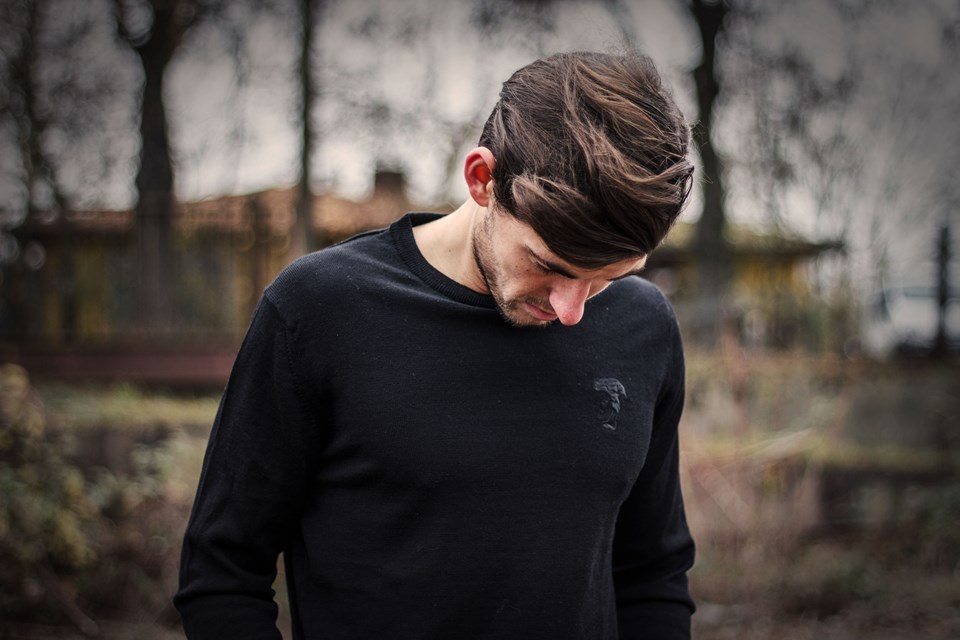 Imagine, someone was asking you about the most significant properties of us, the human species. What would you suggest? Self-awareness? Complex intelligence and communication? Culture or even solicitousness and faith?

Fair enough, all these attributes describe us pretty well and make us different from all other creatures. However, there are more features that come to my mind and which sound less likeable: greed, sloth and callousness for instance. There are over 7 billion people on earth, however, almost half of the world’s population lives on less than $2.50 a day and together with those unlucky ones, the planet is moaning under the force and exploitation of the wealthier fraction.

I could tell you more about starving children in Africa or refugees dying in boats on the Mediterranean Sea, during their desperate journey towards a better place they will never find. I could also tell you about the transformation of former rainforest paradises such as Borneo into dead areas of palm oil monocultures, responsible for extinctions, wildfires and degrading working conditions. Or about crimes committed by big companies like for instance the oil giant Chevron that destroyed not only the environment, but also the life of people in the Amazon region of Ecuador, where toxic waste and oil spills contaminated rivers and streams and with that all livelihood. Although they were accused of being responsible for an environmental catastrophe of such an enormity that it was called the ‘Rainforest Chernobyl’, Chevron still denies any responsibility.

Indefeasible are those who own the money.

I could tell you all these stories, but honestly, would you read it? I would not tell you anything new anyway. All those examples I just listed, we already know to a certain extent. We are aware of all the violence, injustice and manipulation that it is happening on this planet every single day. We know that while we are having our after work beer and a warm meal in a cozy living room, others are dying like flies out there and that it is our wealth that is destroying nature and justice.

Have you ever asked yourself, how it can be, that, despite our general awareness, we do not care, do not change, do not struggle to enjoy life and instead are quite successful in pushing away all responsibility and concern we actually should feel? I do ask myself these questions. Is it because we are convinced that we cannot change it anyway? Or because we think it is not our business to act, that politicians must do that? Do we really believe that refraining from something is the appropriate attitude? To be honest, I pretty much doubt that these are the real reasons.

The human species is not meant to ignore, hide or to wait and see. We have been developing for 200.000 years, originated from earlier human-like species. It was a long way of evolution that brought us to what we are now and we would not still be here today, if our ancestors had been hiding from problems and just burying their head in the sand like an ostrich. We used to be runners, doers and survivors.

Now, we are still alive, but we got used to too much comfort and to not making any efforts to leave the nest and take a risk. Sure, we are still explorers and conquerors. We are eager to find scientific answers and to develop new technologies. However, in addition we are also addicted to success and to make more and more money, and based on this we became increasingly craven, because we are afraid of losing our possessions. As a result, the foundation of humanity somehow got lost along the way and everything happening outside of our front door is like water off a duck’s back to us.

I think the real reason that we do not change something is not because we really feel powerless or innocent; I guess it is rather because we have efficiently learned how to look away. We say phrases like ‚I have my own problems‘ or ‚I first have to care about my own life‘, thereby actually knowing that these are pretty weak justifications and that we do not have any real reasons to complain. However, it makes life easier if we try to convince ourselves and others that we are powerless and not responsible. We have been doing this for centuries and are obviously pretty good in denial, often even believing in what we are saying. But what is the origin of this behavior that allows us to close our eyes? Is it just a simple matter of convenience and cowardliness because we don’t want to lose comfort? Or is it rather a case of mental repression, a kind of a post-traumatic amnesty that allows us to repress uncomfortable and terrible experiences?

These are no scientific suggestions. I don’t even know if there are any studies on that particular aspect of human behavior. It is just my personal attempt to understand the situation. I don’t know if the reason we are successfully ignoring reality is based on pure conscious ignorance or on an automatic self-protective mechanism. It seems likely to me that it is a combination of both.

In the end it doesn’t make a difference, whether our ignorance is a new acquired skill or if our brain allows us to forget. What is important is that we need to awake from our amnesia. We need to get our head out of the sand again, open our eyes and lift our lazy asses from the couch. In the end, it is up to us to stand up for justice since there is no one out there who is doing that for us just as our problems will not suddenly end in smoke.