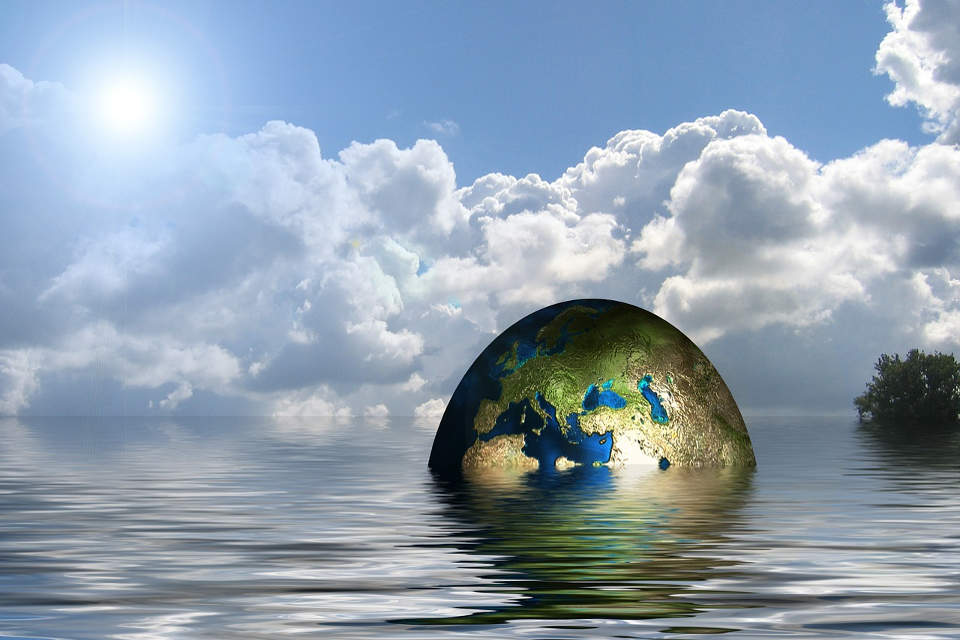 CO2 induces climate change? Yes, it plays a major role. But there are more bad guys that influence our climate. May we present: the greenhouse gases!

Greenhouse gases (GHG) are atmospheric gases that contribute to the greenhouse effect and hence to global warming. These gases are: Carbondioxid, Methan, Nitrous-oxide, Chlorofluorocarbons, Watervapor, Ozone. Concentration of all GHG increased significantly due to industrialization. As a consequence temperature on earth is rising and therefore we need to reduce emissions.

The gases differ in their contribution to global warming, which is dependent on three factors:

CO2 has the lowest global warming potential but it is extremely persistent in the atmosphere. Also CO2 emissions are much higher compared to other gases and its relative contribution to total emissions is over 50%. The rising CO2 concentrations in the atmosphere are almost entirely based on the burning of fossil fuels, which has been increasing since industrialization. However, deforestation and other land-use changes also play an important role. Current atmospheric concentrations – around 390 ppmv (parts per million by volume) are about 20% higher than pre-industrial concentrations. There is currently and increasing at a rate of around 0.5% per year.

It has a relatively short life time (approximately 12 years) because it reacts with OH-radicals in the atmosphere, but the global warming potential is much higher than that of CO2. Its current atmospheric concentration is 1.772 ppmv, which is more than two times higher than preindustrial concentrations and it is increasing at a rate of 0.9% per year. Main source is agriculture and land-use change, like e.g. degradation of peatlands.

The global warming potential is over 250 times higher than that of CO2. The Current atmospheric concentration is 310 ppmv (8% greater than pre-industrial) and it is increasing at a rate of 0.8 ppmv per year (0.25%). Major sources are agricultural practices and deforestation (in general denitrification processes in aerobic soils)

These gases formerly used in refrigerators or as propellants are entirely man-made and absolutely evil. They have a global warming potential up to several thousand times higher than that of CO2, they inert in the lower atmosphere and are stable over 100 years. In the higher atmosphere, where they are broken down by UV light, they further contribute to ozone depletion. Fortunately their use has gradually been decreased due the Montreal protocol, an international agreement made in 1986. However, due to its long life time they still play a role in global warming.

Want to go more into detail? Check this animation video about how greenhouse gases work:

Check out our cheat sheet for more short explanations connected to environment and climate.