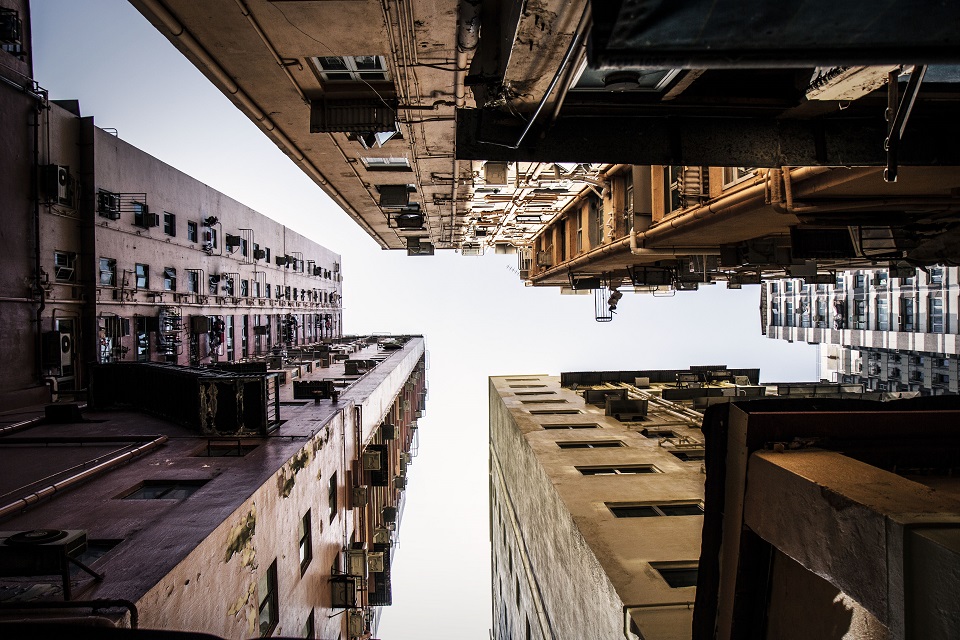 Kathi already told you all about our excursion to the ecovillage Sieben Linden. However, thinking back to that weekend, I don’t only remember all the pleasant experiences and inspiration we got there, but also the reaction I had when returning to Leipzig. After a couple wonderful but also exhausting days I was back home and somehow felt like something was off. There I was, finally off the bike, back in the flat I like so much, in the city I have come to love over the past months, and I was… unhappy. But I didn’t really know why. I didn’t understand what the hell my problem was. Yes, the weekend had showed me what is possible, it showed that you can go further. But still, I had built a quite sustainable lifestyle over here, and this weekend should just have encouraged me to go on doing that? However, something about being back in the city really annoyed me. And that while I always said: “I am a city girl, I could never live in the country. I need all those things going on around me, I need to be able to choose what I want to do today.” I have also been fascinated by urban nature for quite a while, be it green roofs or brownfields. Then why, after this weekend, did I suddenly feel like I don’t belong in the city, did I feel like my world was something different than I had always thought?

While this feeling of estrangement left me after a few days, the memory of it still disturbs me a bit today. Was this reaction supposed to show that I should try out living in the country for a while? But how should I do that since I have my job, friends and flat here? Was it really the loss of the open space, the calm and the sounds of nature that were omnipresent in Sieben Linden? Or was it rather not life in the countryside itself, but this sustainable community lifestyle I was missing?

Maybe it would be enough to try out an alternative living arrangement within the city… Or maybe it would even suffice to try to make more changes towards sustainability within my own flat. No matter what, I don’t want to just ignore this intense reaction. Even though this strong feeling of estrangement now is no more than a memory, it felt very real and acute at that time. It simply showed me that I am not entirely happy with my life as it is right now.

This situation also reignited an old dream of mine: The idea of a “sharing hose”. This house would be a miniature ecovillage, which would allow for a slimmed down version of the lifestyle in such a village within the city. I imagined to buy or build a house which would have some single flats, flats for couples and shared flats, but also a community space. While the private flats would have a small fridge and stove, a larger freezer and a big kitchen would be used communally. Washing machines, tools, and all the other things you don’t use every day could also be community property. This could save a lot of resources and money. Ideally the house would also have a garden where interested occupants could grow fruit and vegetables. Alternatively, the community could buy an allotment garden in addition to the house. External organic products could also be bought communally as it is done in the ecovillage. Of course solar power on the roof would be a necessity, etc., etc. Even though this idea has been on my mind for quite some time, the visit to the ecovillage gave it a clearer shape, as I have seen that such a communal lifestyle is possible and positive. The visit also gave me a lot of inspiration on how such a thing can look in reality. There is just one problem left: how to put this into action without having the money to buy or built such a house?

The dream is there, but the realization is lacking. So what to do in the meantime to get rid of the discontentment? Unfortunately I don’t yet have the answer to that question. I think the best thing to do for now is to keep on dreaming and move along the track that I am on: the track towards a sustainable life. I will continue to work on banning unsustainable habits from my life and to try out alternatives. And maybe one day I will get the chance to make my Sharing House reality.